← back to
GameChops
Get fresh music recommendations delivered to your inbox every Friday.
We've updated our Terms of Use. You can review the changes here. 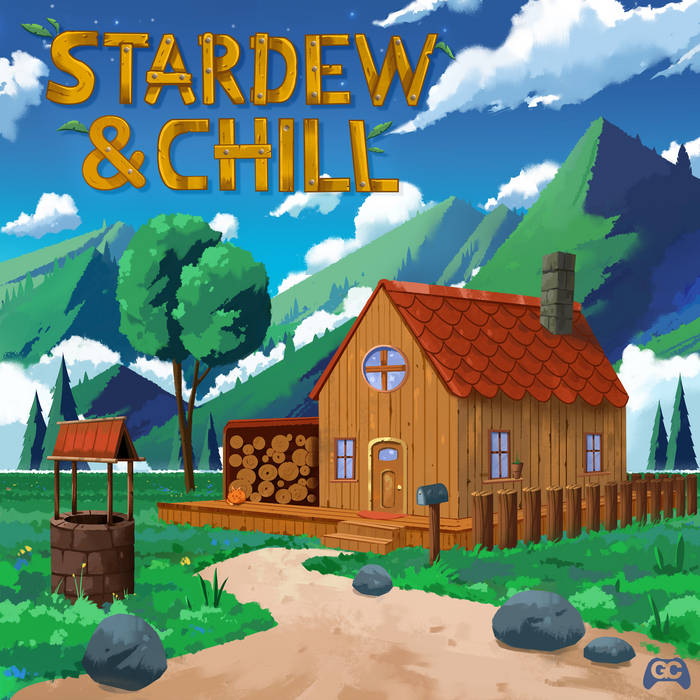 «LiQuiD FuSioN» zarthur originally wrote: "are you educationally subnormal? The entire game is a mindless grind. the great irony of stardew valley is your character ..."
Amazing. That was quite possibly the most pretentious & insulting take I've seen yet on Bandcamp. Someone grab this person a Field Snack. The creator of the game, Eric Barone, himself says: "I'd say the most meaningful thing to me is that people love the game and are finding happiness, peace and magic in it." Favorite track: A Stillness in the Rain.

kenenjoysmusic They're all such good re-imaginings of the originals. I think the Overture is my current favorite. Favorite track: Stardew Valley Overture.

zarthur "Its message is about the importance of not settling for a mindless grind" are you educationally subnormal?
The entire game is a mindless grind. the great irony of stardew valley is your character escapes the monotony of wasting his life away at a computer, all for you to end up exactly like his old life while you play the game. This may be the dumbest statement I have ever read, and it still doesn't ruin this banger of an album. 10/10.
@<liquid fusion> lol Favorite track: Stardrop Saloon.

thertzo Honestly I never much cared for this style of game, but my wife played it for a long time so hearing these tracks re-imagined in such an awesome way really hits me in the feels. Great work, not a skip able track on the album. Favorite track: The Wind Can Be Still.

"Stardew & Chill" is a 15 track lo-fi hip hop tribute to the music of indie videogame Stardew Valley. Lofi beats to farm and make friends to.

Stardew Valley is a charming farming simulator in a 2D pixel-art style. With laid-back gameplay and its enchanting countryside setting, Stardew Valley is known for its relaxing and cozy vibe — and its soundtrack, composed by developer ConcernedApe.

Here's a personal statement from the producer,

"Hi! Evelyn (Coffee Date) here.
I spent many, many hours with Stardew Valley: playing couch co-op with my friends, exploring the mines, fixing up the Community Center, finding love (Leah is best girl), and of course building my own farm from the ground up.

Stardew Valley is a very special game. Its message is about the importance of not settling for a mindless grind, but instead finding meaning in simply living life, sharing with community, and making the most of every day. As I first played the game in a very difficult season, I found its messages unfolding in the world around me, and I fell in love with life again.

Stardew & Chill was produced over the course of Summer 2021 into the beginning of 2022. I had the honor and joy of working closely with Dj Cutman (Chris) every step of the way — even flying out to Philadelphia to work on it together in person! We were both able to teach each other a lot by sharing in the process, and I can easily say I’ve become a much better producer with all that I’ve learned from Chris. There’s a lot of love and care in every detail; we even sampled voice memos from the project’s creation for a personal touch. This album also uses every live instrument in my arsenal at the time of production: violin, ukulele, African kalimba, melodica, piano, and my own vocals.

With Stardew & Chill’s tracklist, I took care in making sure that the album would fully capture the Stardew Valley experience. We narrowed down the selections to fifteen tracks — the biggest project I’ve done! — and I couldn’t be happier with how we encapsulated the game’s story and world. From the seasons, to the places to be explored, to the characters and community, and to the very moment you load up your save file, it’s all here. It’s my sincerest hope that you can kick back, relax, and enjoy Stardew & Chill."
- Evelyn (Coffee Date)

Cutman has performed at major gaming and culture events around the US and Canada. He has provided music for industry icons such as Sega, PlayStation, Twitch, Adobe, and WWE. ... more